by Bewareofthem
in Deputies, Fighters
0

On May the 1st, 2018 annual festival “Muse of disobedient” was attacked by a bunch of stormtroopers and “cossacks” – participants of various paramilitary groups. Some of them had tactical gauntlets on (with weighting on the hit surface). Most of these people have already been spotted on Pushkin square on May the 5th earlier.

The people were trying to get inside the building with the photo exhibition, where a cinema show and a concert were planned to start. For an hour and a half they were quarreling with security and festival team, shouting personal insults and threats. It is worth noting that three policemen were observing the situation from aside for several hours.

The leaders and the members of the DVU have never kept back the fact that their employer is Vladislav Surkov – the president assistant – known as an éminence grise of the Kremlin. DVU is considered to be a secondary RosGuard. According to “InformNapalm” international intelligence community, a thesis about Surkov’s personal interest in DVU activities is backed by the fact that DVU is financed by his business-partner Sergei Astanin (director general of the “Education and world culture support and development foundation”). Mass media have already informed about possible DVU participation in Montenegro coup attempt.

Surkov has created a mobile stormtroop reserve, which can be used not only in Donbass, Montenegro or other countries, but to achieve domestic political goals in Russia. He is actively lobbying for the activities of this organization, because the internal political landscape in Russia changes due to the West sanction politics. Besides that, Russia changes its tactics in Donbass to discredit the inconvenient Minsk agreement, accepts LNR and DNR passports, “nationalizes” the industries of the occupied territories and is getting prepared to the upcoming aggravation. The Kremlin needs these rates raising to continue negotiations on more favorable terms.

In the near future Putin will need Russian marginal-“volunteers” to destabilize the situation in Donbass, as using conventional military will significantly increase the possibility of new sanctions and other measures which grow more real in the Hague lawsuits context. As you can see, Surkov can provide Putin with this army of “volunteers”. Through this combination the Kremlin éminence grise will return and take over his opponents.

On April 27 on “Novorossiya” web-site appeared an announcement of the festival. The authors convinced “all partial citizens, and especially the Russian volunteers who defended the peaceful people of Donbass to come to this wonderful event and to have a  preventive conversation with the organizers and participants about debarment of anti-Russian and extremist propaganda in Russia”.

The report on event disruption on DVU official web-site.

VKontakte group of the organization: vk.com/club106609049 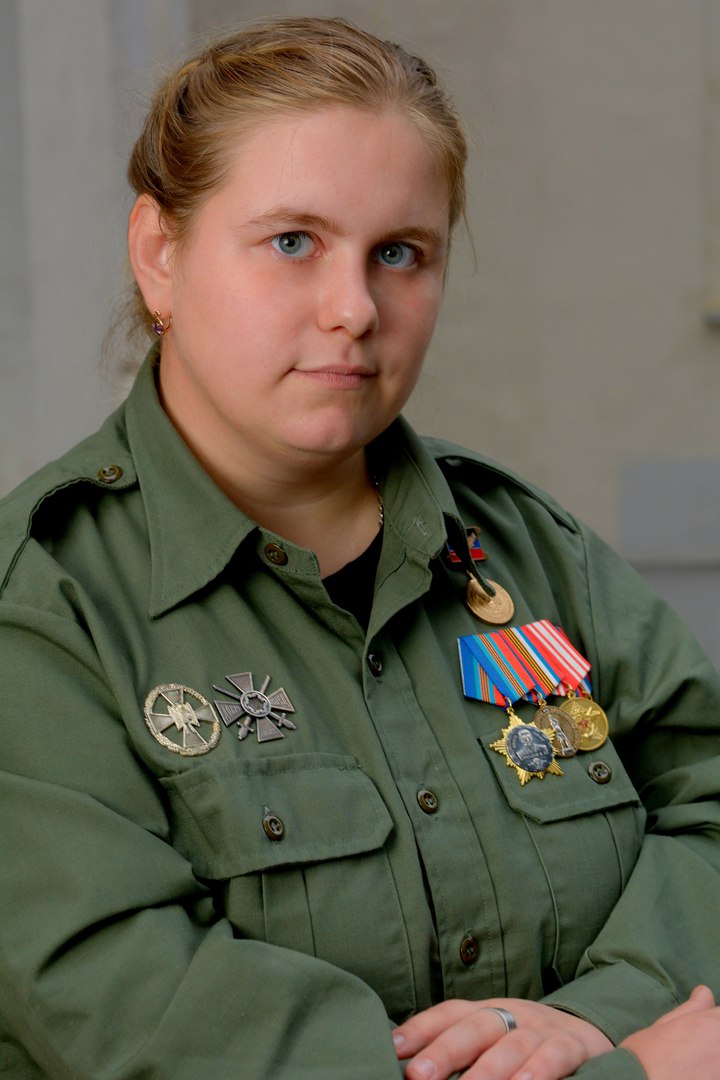 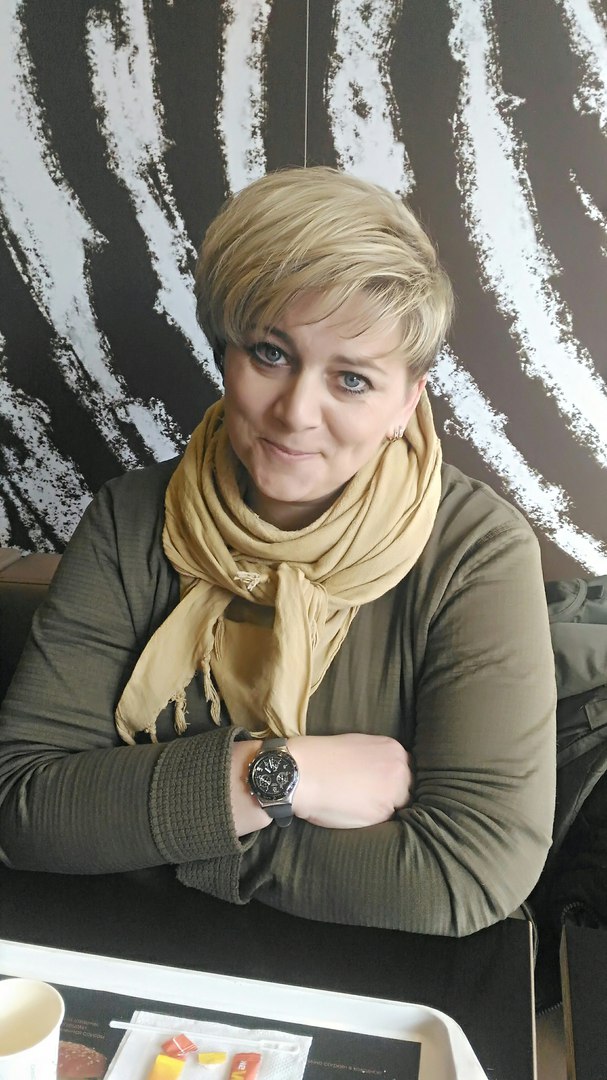 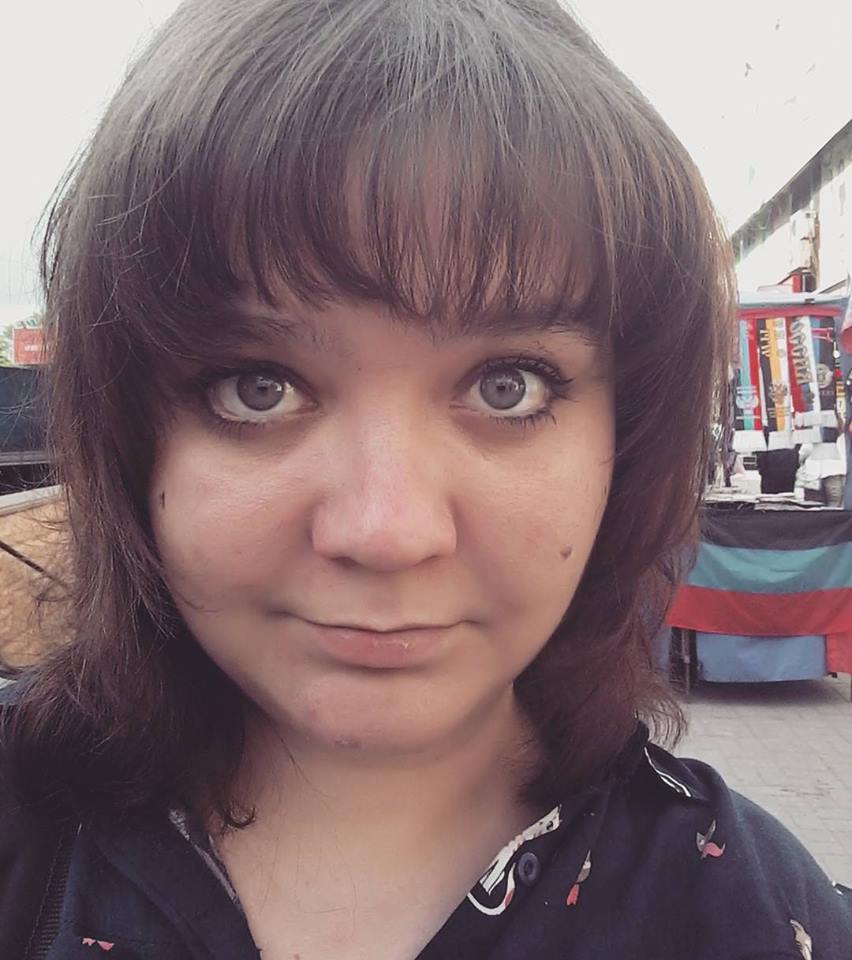 The “cossacks” were accompanied by firebrands from SERB and NOD groups during their unlawful activities. Be reminded that SERB activists originally stood against new Ukraine government and for geopolitical autonomy of the Ukrainian South-East, but after Igor Kolomoiskiy was appointed as the head of Dnepropetrovsk Oblast’ administration, they have moved to Russia. In Russia the activists have abandoned the ideas of Donetsk and Lugansk independence and switched into aggressive anti-West rhetoric mode.

Igor Beketov (Gosha Tarasevich), Igor Brumel, Elena Kokhtareva, Petr Rybakov, Aleksandr Petrunko were spotted in the crowd. We have already made a detailed investigation about these people “SERB – a pro-Kremlin stormtrooper brigade”.

The stormtroopers and firebrands who took part in the provocation 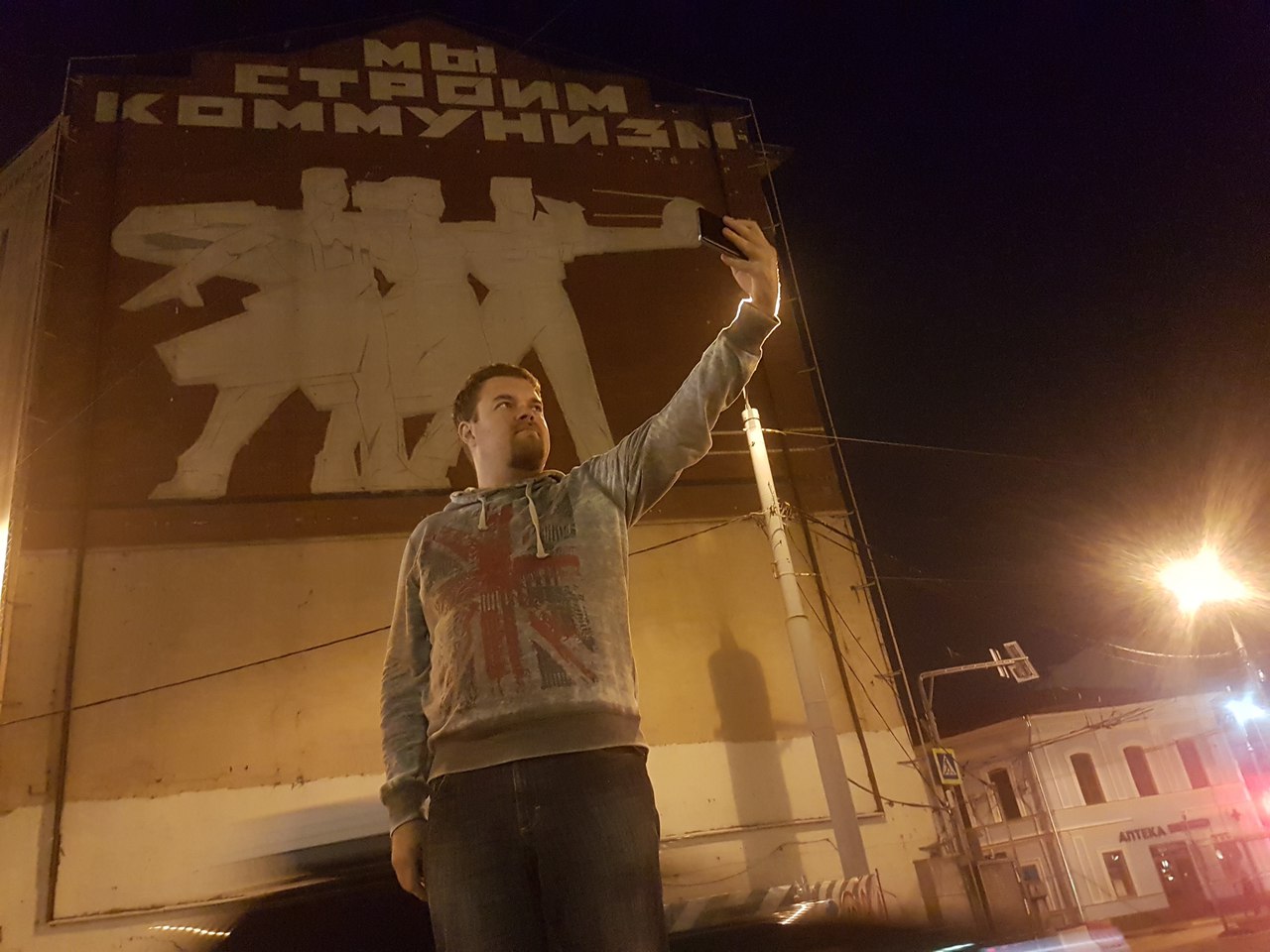 Is known for earlier filing a complaint against Ukraine library in Moscow.

He led his movement ”The 17th cart” to Sakharov center. 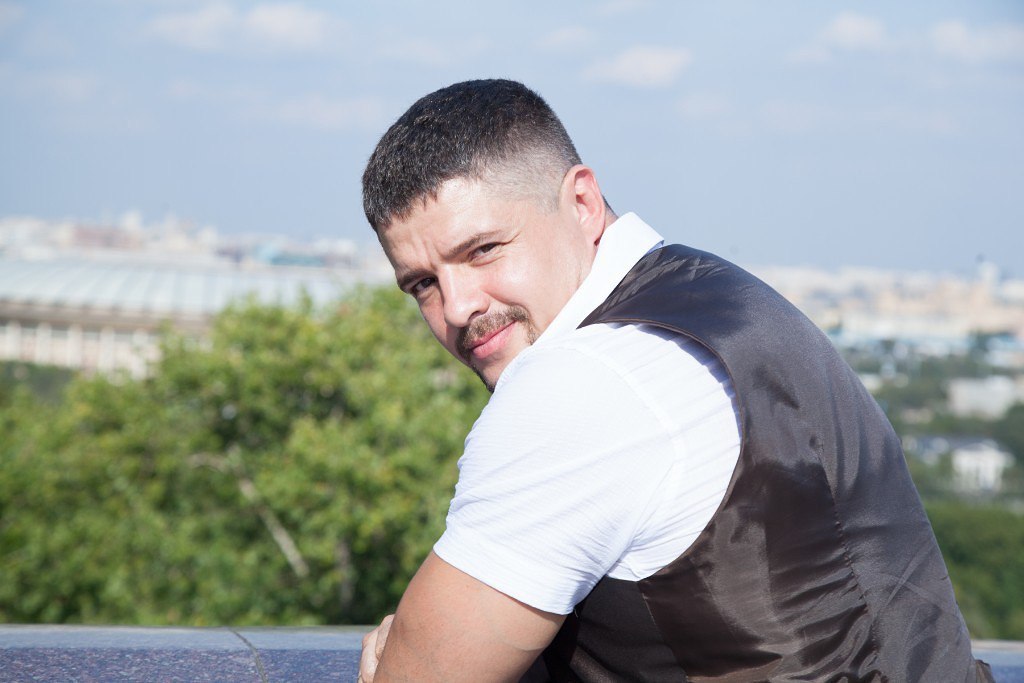 We have noticed a person in camo outfit on video footage. This man took part in the warfare in South-East Ukraine backing the separatists. We currently do not know his name. He calls himself “Zvezda Fotohoopa” in his VKontakte page. According to our information, he has been involved in military crimes. We kindly ask that you let us know, if you have any information regarding this person.

According to the infromation from open sources, Mangushev graduated St. Petersburg navy institute and served in the navy.

Political technologist, widely known as a creator of ultra-right youth movement “Svetlaya Rus”, a member of so called cybersquad, which cooperates with Anti-Extremism center, MIA of Russia, which is a spawn of oligarch Malofeev, the owner of “Tzargrad” TV channel. Read more: Malofeev’s propagandists from «Tzargrad» TV channel.

According to  The Insider, Prigozhin’s  “troll factory” works in close contact with Konstantin Malofeev’s people. Malofeev is also the founder of MarshallCapitalPartners investment foundation, minority shareholder of “Rostelecom”, a member of the “League of Safe Internet” Board of Trustees and the chair of St. Basil the Great charity foundation. The head of the aforementioned DVU – Aleksander Borodai – is also closely connected with the oligarch.

Worked in Organized criminal dept. in MIA of LNR.

In February 2015 in accordance with the order number 182 / RSD, the Chairman of the All-Russian Union of Veterans of the Airborne Troops and the Special Forces “Paratroopers’ Union of Russia”, Hero of the Soviet Union, colonel-general  V. Vostrotin, awarded the main cast of E.N.O.T. CORP  with the Order “Army General Margelov”. The award was presented to the squad leader by the Chair of the Central council of “Paratroopers’ Union of Russia, chief of Airborne Troops intelligence P. Popovskikh.

In May  2015 the “People’s Gathering” awarded E.N.O.T. CORP  by a medal “All for one” “for defending of Russian civilization, help to Novorssia and carrying out special tasks”.

The recent Mangushev’s financial situation doesn’t seem to go quite well – during the latter municipal elections in Moscow he came to the meeting of Khamovniki district municipal deputies and produced photo and video shoot for a modest fee from his employers.

If you have any additional information, please email us at bewareofthem@protonmail.com or contact us via Telegram administration feedback channel @bewareofthembot.

Earlier, a video appeared on the Web in which self-proclaimed Cossacks claim that they are residents of the Ukrainian city...

If police refuses to shoot and Cossacks refuse to flog, the administration has semi-committed hitmen in the sleeve. Last month...

Who disrupted the AIDS-center’s seminar on sexual health in St. Petersburg

On Friday, October 5, "cossack" impersonators burst into the lecture on sexual health, given by an employee of St. Petersburg...

Who disrupted the AIDS-center's seminar on sexual health in St. Petersburg