Bewareofthem identifies the military personnel who were stationed in Bucha

by Bewareofthem
in War Crimes
0

The information was obtained from open sources and is currently undergoing additional verification.

The Russian military unit 51460 from Knyaz-Volkonskoye, Khabarovsk Krai, was allegedly stationed in Ukrainian Bucha, where bodies with bound hands, close-range gunshot wounds and signs of torture were discovered by eyewitnesses, journalists, and government officials. 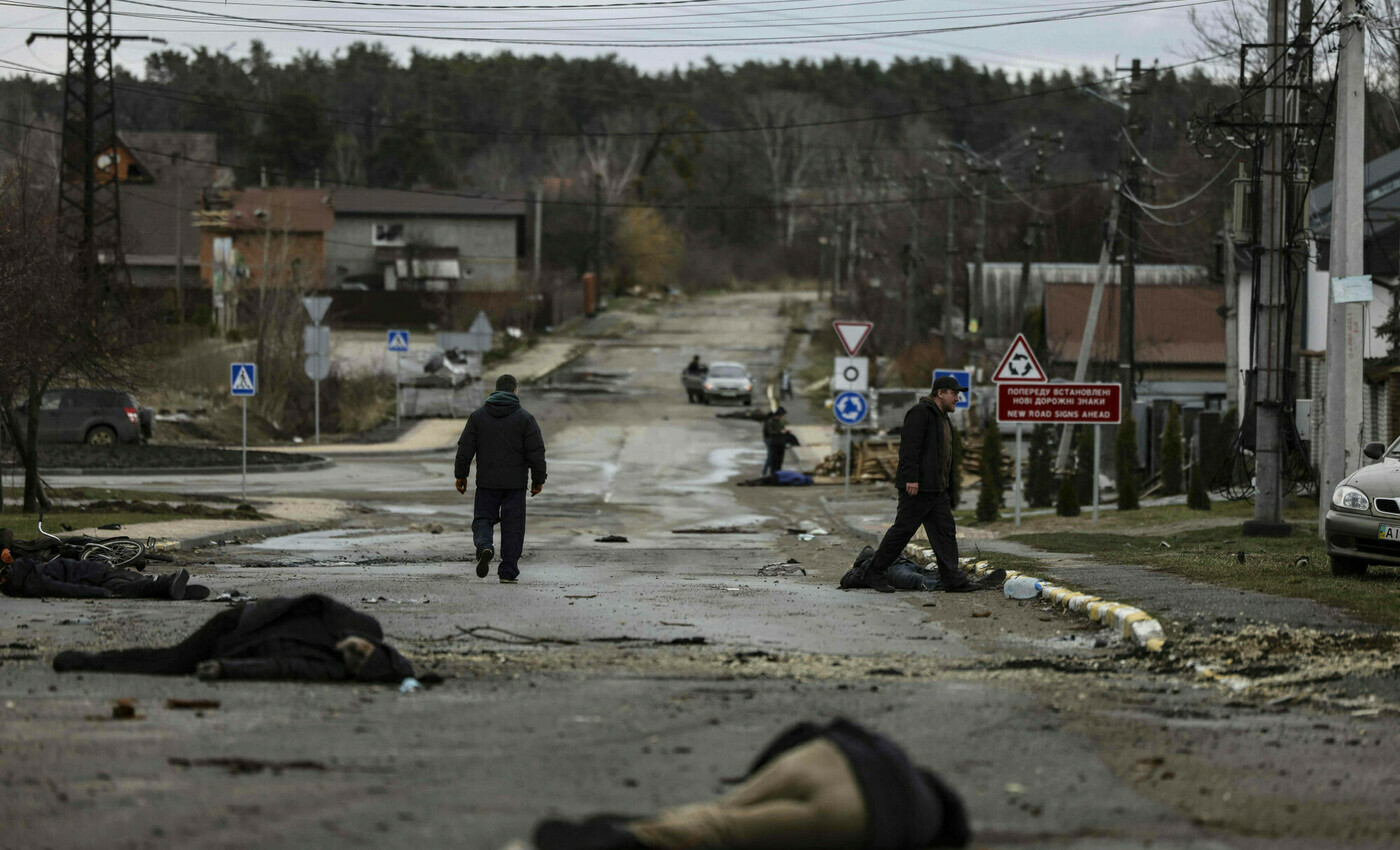 The shocking images of the carnage in Bucha were captured by Agence France-Presse on Saturday, the same day Ukraine declared the town liberated from Russian troops. Accounts of alleged Russian atrocities are emerging as its forces retreat from areas near Kyiv following a failed bid to encircle the capital.

The Bewareofthem team is working to identify soldiers’ personal information, including their names, dates of birth, and addresses.

Alexey Arestovich, a Ukrainian presidential adviser, earlier published a list of units and divisions of the Russian armed forces, which were located in the Ukrainian cities of Bucha, Gostomel and Irpen.

According to the results of the preliminary investigation, we managed to identify the following persons (military unit 51460): 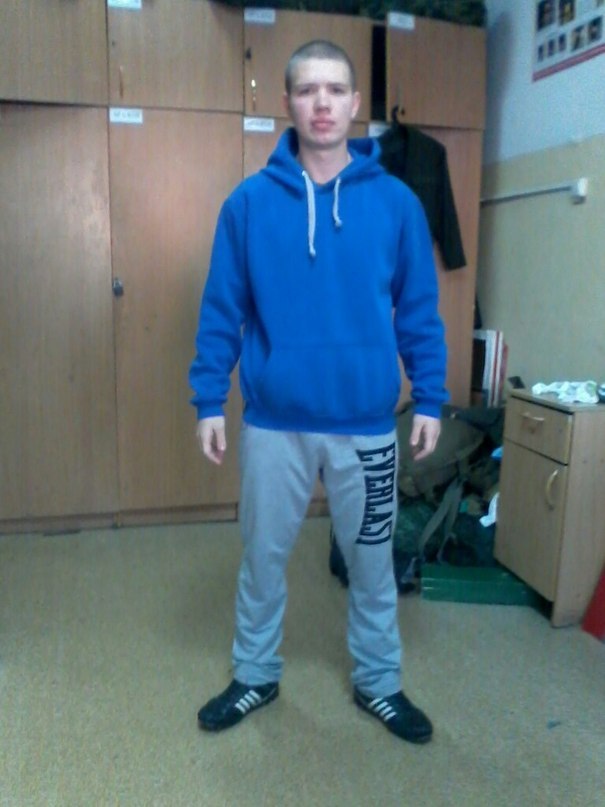 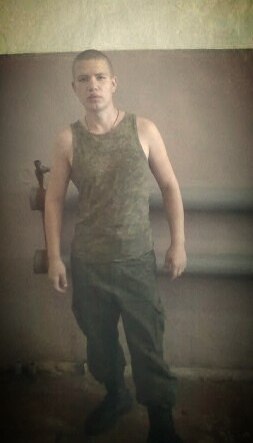 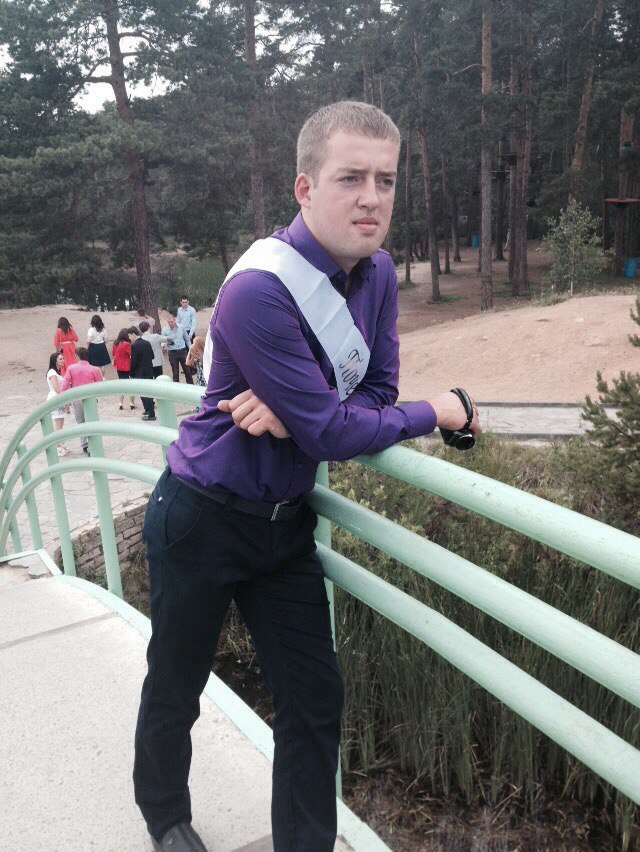 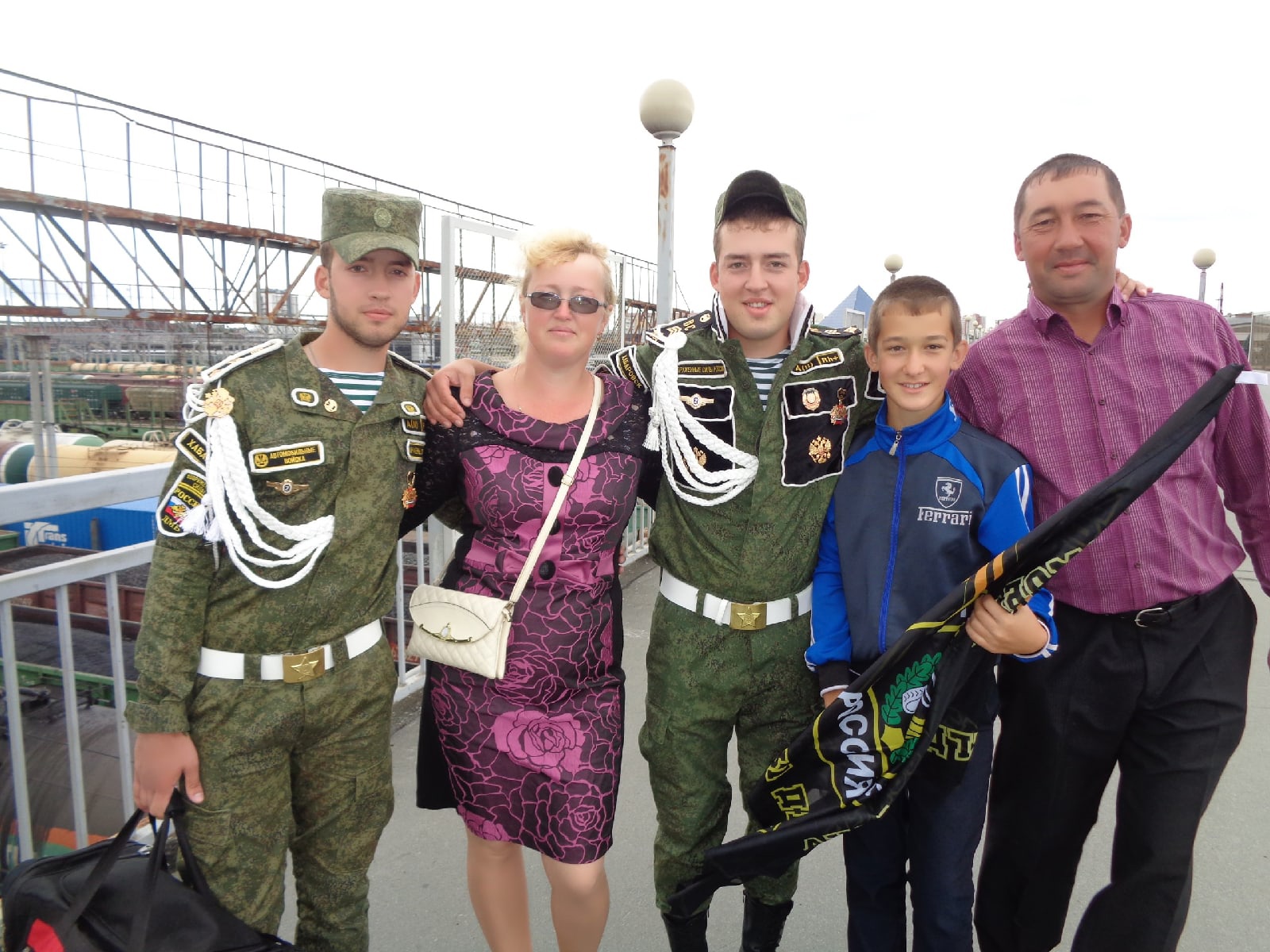 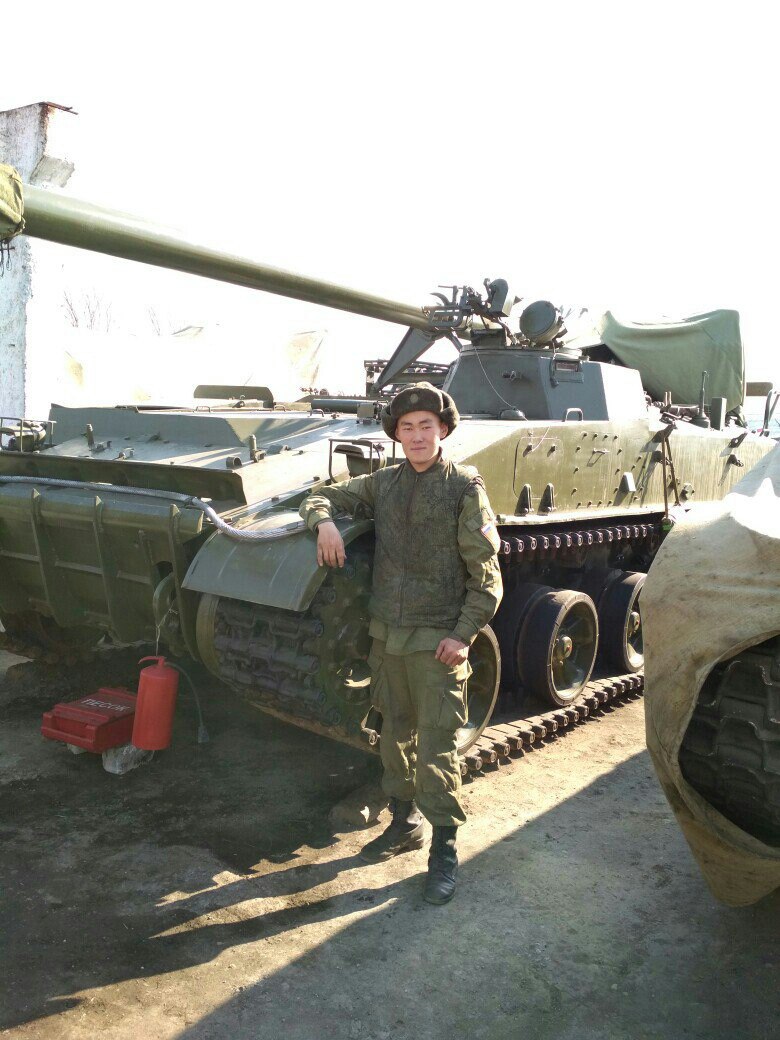 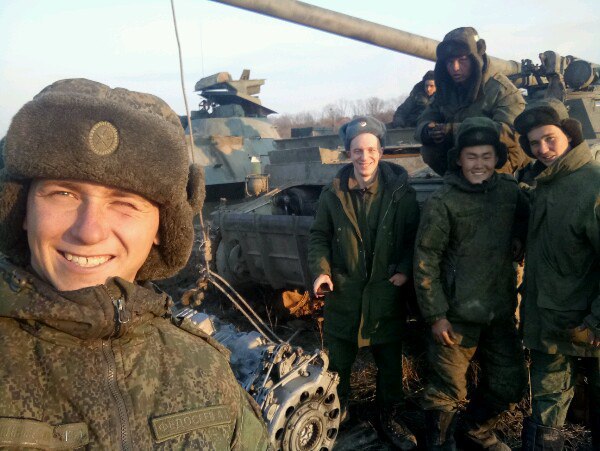 If you have any additional information, please e-mail us at bewareofthem@protonmail.com or contact us via Telegram @bewareofthembot.

142 days left: Bewareofthem partners with legal professionals to help file complaints to ECtHR before Russia ceases to be a Party to the European Convention on Human Rights